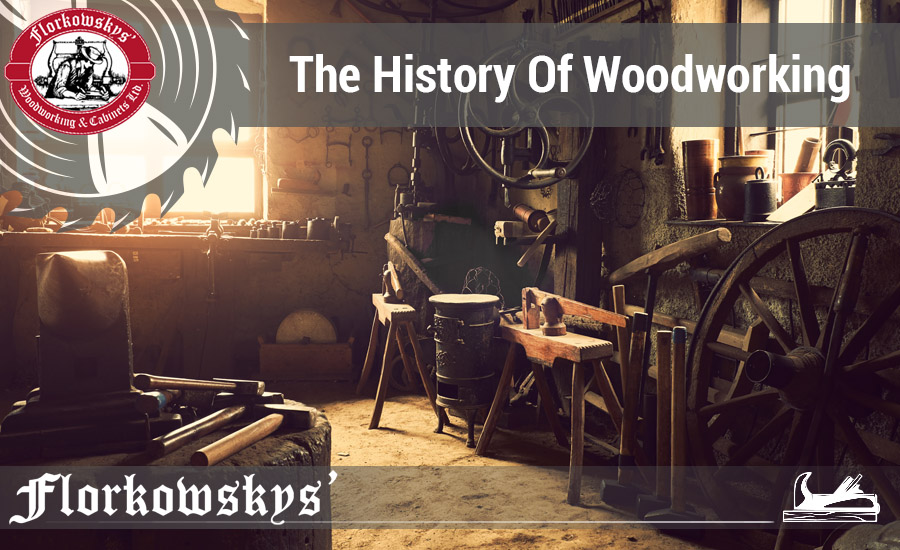 As important as wood is to our society, it may be a little neglected and maybe a little forgotten in this day and age. With the rise of technology, space age materials are being designed and the use of metal is more prominent than ever before. It is a natural resource that is responsible for a lot things in our life so here’s a look into how it’s be worked over the years.

The history of woodworking closely parallels the history of man. Almost since man stood on two feet and started walking erect, woodworking became instrumental in making the tools needed for survival, specifically for hunting and building shelter. Along with stone, mud, and animal parts, wood was certainly one of the first materials worked by primitive human beings. Indeed, the development of civilization was closely tied to the development of increasingly greater degrees of skill in working these materials.

Among early finds of wooden tools are the worked sticks from Kalambo Falls, Clacton-on-Sea and Lehringen. The spears from Schöningen (Germany) provide some of the first examples of wooden hunting gear. Flint tools were used for carving. Since neolithic times, carved wooden vessels are known, for example from the Linear Pottery culture wells at Kückhofen and Eythra. Examples of Bronze Age wood-carving include trees worked into coffins from northern Germany and Denmark, and wooden folding-chairs. The site of Fellbach-Schmieden in Germany has provided fine examples of wooden animal statues from the Iron Age. Wooden idols from the La Tène period are known from a sanctuary at the source of the Seine in France.

Two ancient civilizations that used woodworking were the Egyptians and the Chinese. Woodworking is depicted in many ancient Egyptian drawings and a considerable amount of ancient Egyptian furniture (stools, chairs, tables, beds and chests) has been preserved in tombs. As well, the inner coffins found in the tombs were also made of wood. The metal used by the Egyptians for woodworking tools was originally copper and after 2000 BC, bronze as iron working was unknown until much later. Commonly used woodworking tools included axes, adzes, chisels, pull saws and bow drills.

There is also evidence that early Egyptians were joining boards together into boat hulls as early as 3000 BC. Since the first wooden boats, shipbuilding has been an essential craft leading to population movement, trade and, of course, war.

The progenitors of Chinese woodworking are considered to be Lu Ban and his wife Lady Yun. Lu Ban is said to have brought the plane, chalkline, and other tools to China. His teachings are supposedly left behind in the book Lu Ban Jing, although it was written some 1500 years after his death. This book is filled largely with descriptions of dimensions for use in building various items (flower pots, tables, altars, etc) and also contains extensive instructions concerning Feng Shui, the ancient Chinese practice of geomancy. It mentions almost nothing of the intricate glue-less and nail-less joinery for which Chinese furniture was so famous.

As man continued to develop, so did woodworking — humans learned new skills and techniques and design principles advanced with this new knowledge; woodworking became an art. As with all arts, woodworking was influenced by the surrounding cultures. In ancient Thailand, detailed wood carvings were important parts of palaces and temples — these carvings were often painted with gold to reflect the natural light. Chinese and Japanese wood carvers added to their art by decorating their creations with lacquer making the decoration itself into an art form. 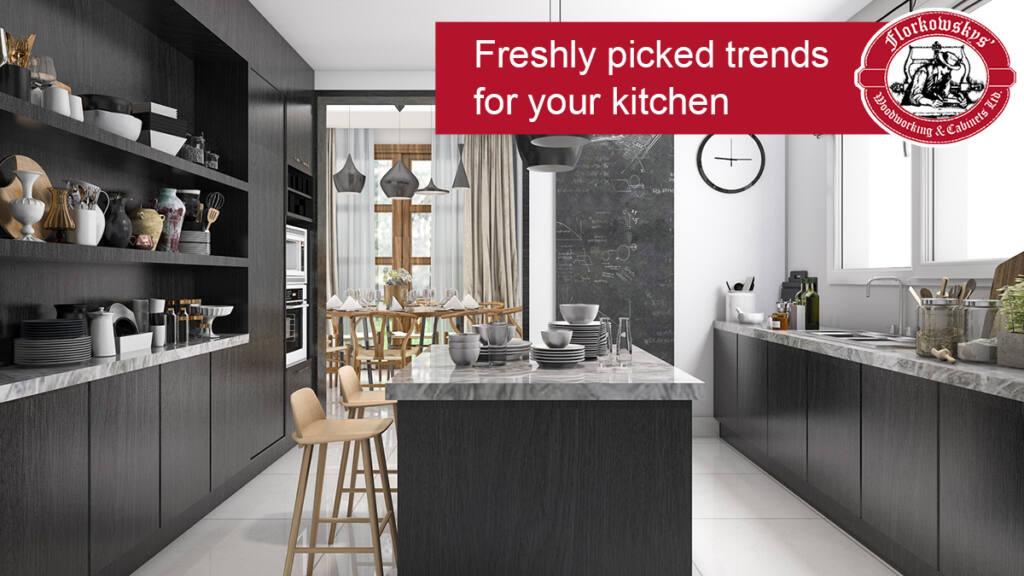 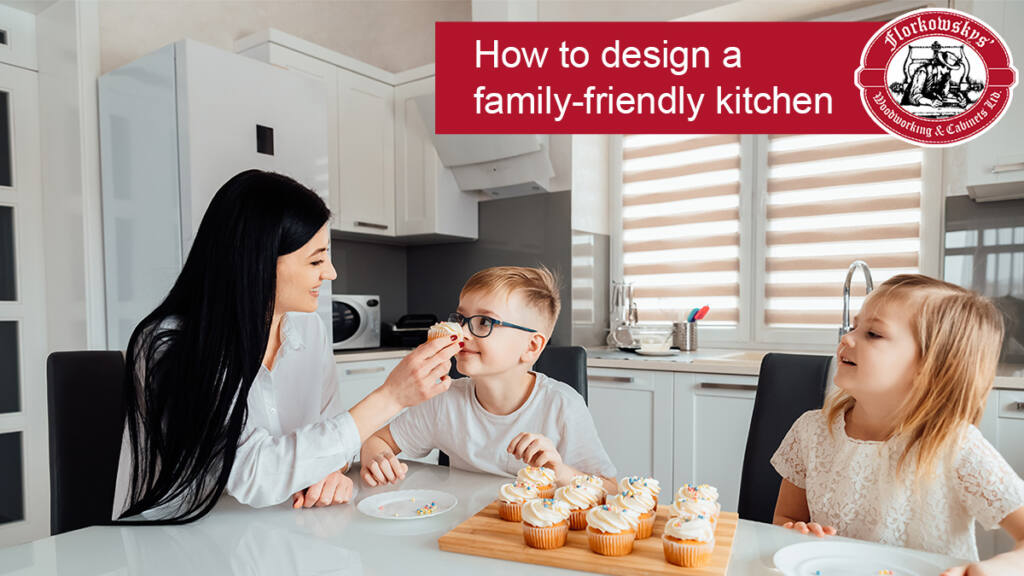 How to design a family-friendly kitchen 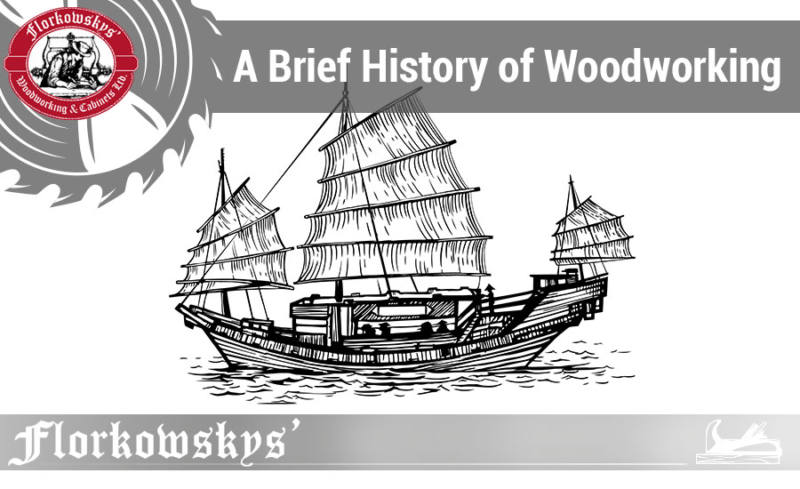 A Brief History of Woodworking